#Quickreads: Why Influencer Marketing Is A Game-Changer. 7 years ago, barely of age, Australian entrepreneurs Alex Tomic and Nik Mirkovic came up with the idea to pool their savings and come up with HiSmile, an Australian teeth whitening start-up. They had no idea it would turn into what it is today – a multi-million dollar business that reached a brand valuation of more than $300 million. How did they do it? The answer: influencer marketing.

The pair started with micro-influencers, those with around 1000-3000 followers.

In a span of 18 months, they had earned more than 10 million Australian dollars in sales.

But the major break through only came in 2016, when Kylie Jenner came on my board. Jenner put it online and it went out to 75 million of her followers and their sales skyrocketed. Today, HiSmile is one of the classic examples of how influencers have transformed modern marketing.

But what exactly is an influencer? 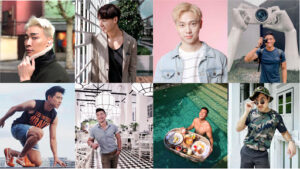 An influencer is someone who has the power to affect the purchasing decision of others because of their relationship with his or her audience. Most influencers have a niche, for instance, veganism, minimalism, lifestyle and so forth.

So what is the difference between a celebrity, and an influencer? 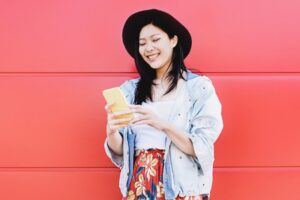 The key difference – relatability. People love how these influencers are uncensored and they’re unscripted. Influencers are not famous for their talent, but their personality. Celebrities have an air of unattainability associated with whatever they promote. In fact, only 3% of consumers are influenced by celebrity endorsement when it comes to their product purchase decision.

Why you too should invest in influencers

Kickstart your influencer marketing strategy today, you won’t regret it.

Let us help you achieve your marketing goals today